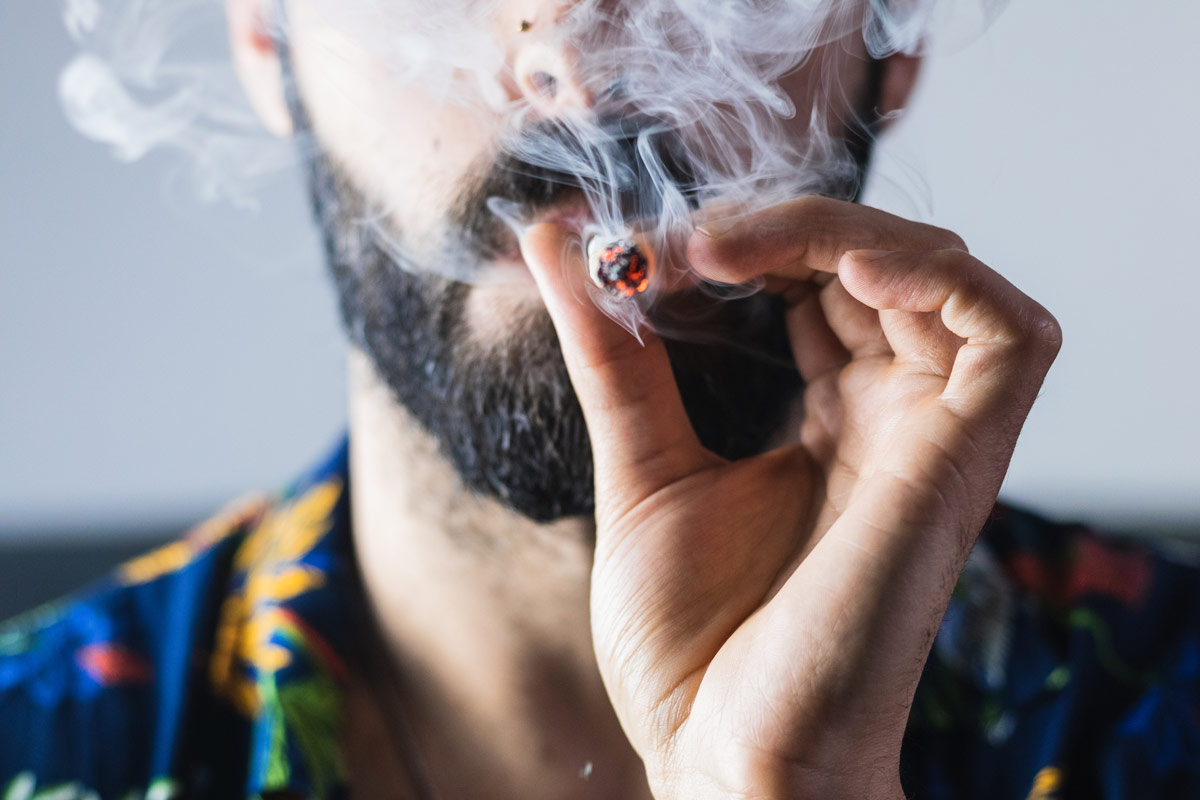 420 holds a significant meaning for marijuana enthusiasts around the world. The most intriguing discussion around “420” is that no one seems to agree on exactly why 420 is such a special number. Depending on who you ask, or their state of 420-ness, there are as many varieties of answers as there are strains of Indica in Colorado.

The origin of the term 420, celebrated worldwide by weed enthusiasts every April 20th, has long been “spaced” by the clouded memories of the folks who made it a phenomenon.

Of the various legends, myths and theories, which do you believe…?

Myth:  Some say the 420 legend originated in 1939 with the science fiction writer H.P. Lovecraft in a short story about an explorer traveling to the planet Venus who falls under the influence of a “hallucinogenic mirage plant” that sounds a lot like marijuana. When the explorer’s “trip” subsides, the man is surprised to find the time was only 4:20 – only H.P. himself can confirm or deny this reference.

Legend:  Another legend says 4:20 was the time a group of teenagers in the 1970s would meet near their high school in San Rafeal, CA to smoke weed together – we may be able to find one of these rebels to confirm this one…..

Theory:  The California police dispatch code for “marijuana smoking in progress” – according to noted urban mythbuster Snopes.com, Section 420 of the California penal code refers to obstructing entry on public land.

Myth:  It is Hitler’s birthday – personally I prefer not to think about that crazy little man while I’m kicked back on my deck enjoying the comforts of Mary Jane and the panoramic snow cap view at sunset.

Legend:  Tea time in Holland – yes this may be…. and “it’s five o’clock somewhere”. No, 420 is also not the date that cannabis was legalized in pot paradise Amsterdam.

Myth:  Wavy-Gravy, a hippie icon with his own ice cream flavor had been hanging out with the Grateful Dead for decades. He suggests it began “somewhere in the foggy mists of time. – what time is it now? When is eternity…..

Legend:  The Grateful Dead may have started or expanded 420. One way may have been that they stayed in room 420 while on tour. Deadheads spread the wake-and-bake message of 420 around the country – our sources confirm the Grateful Dead did not always stay in Room 420 in hotels on the road.

Theory:  420 was the number of a bill in the U.S. Congress (SB 420) to legalize weed ­– in 2003, California Senate Bill 420 (SB 420), also known as the Medical Marijuana Program Act, established guidelines for Proposition 215, such as how many plants and how much processed cannabis a medical marijuana patient is allowed to have. Oddly, the specific legislator, clerk or aide who apparently numbered the bill in a nod to the 420 tradition has never been identified.

Myth:  420 come from a Bob Dylan song – this is the most charming tale of all. In “Rainy Day Woman #12 and #35,” Dylan repeatedly chants, “Everybody must get stoned!” Even more convincingly, 12 multiplied by 35 equals 420! Very creative but Bob may have been too stoned to do the math! 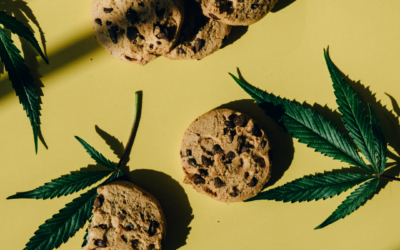 Edibles vs. Flower: What is Best for You?

There's a lot of talk about edibles vs. flower lately and people seem genuinely curious about the differences in effects. Is one better than the other? What are the pros and cons of each? In this blog post, we'll explore the differences between the two so you can make... 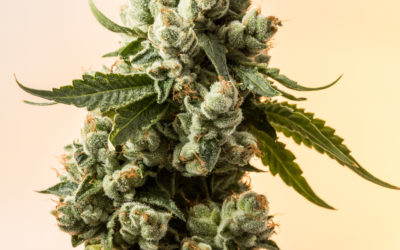 Indica strains are one of the two most popular types of cannabis. The other, sativa, has a different psychoactive effect. If you're new to using cannabis or if you're trying out a strain for the first time, this guide will help explain how these two types affect your... 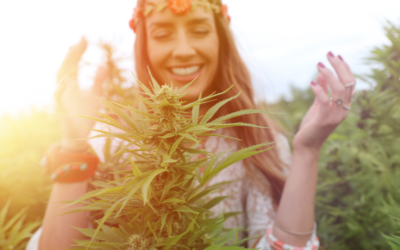 Critical Information Every Cannabis User Should Know (or keep in mind).

The cannabis industry is booming. It's not just the traditional weed smoker anymore, there are new products on the market that cater to a more diverse audience. However, with this comes an increased risk of dosing mistakes and people getting sick from consuming too...