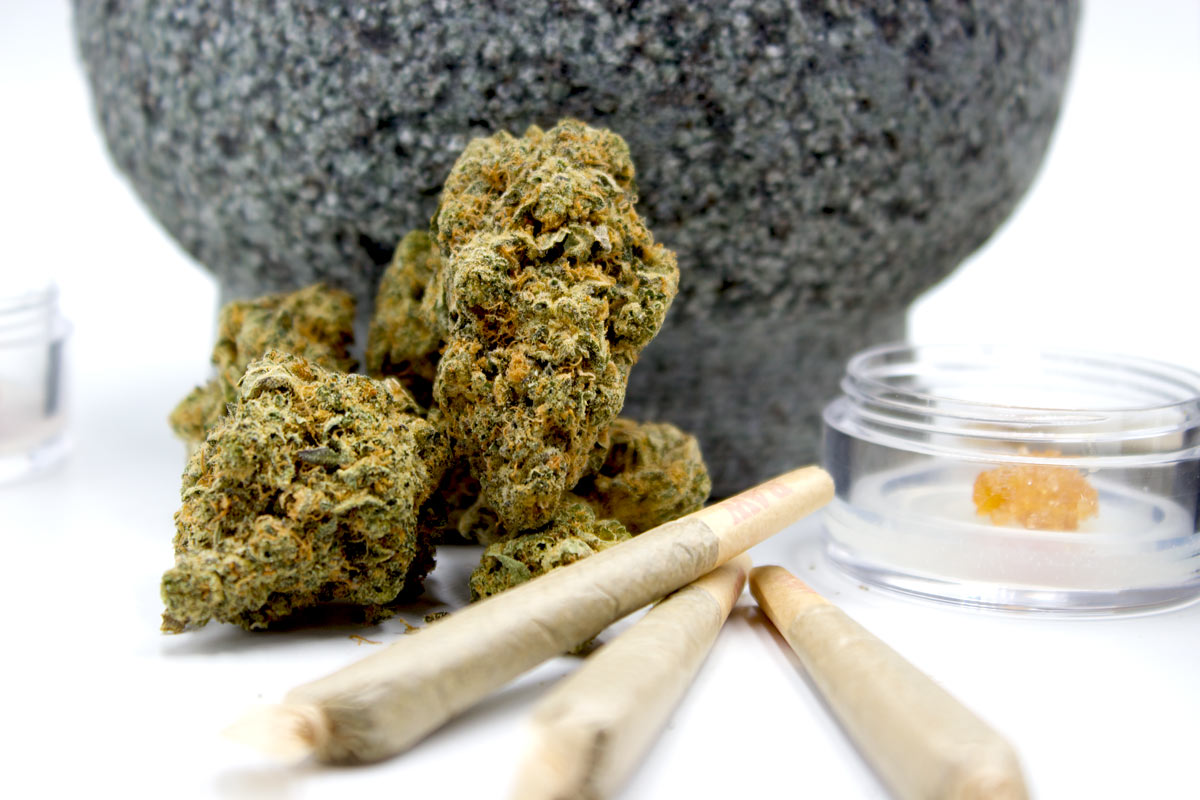 Discussion of medical marijuana benefits occasionally sparks controversy. Despite numerous firsthand accounts, piling evidence and scientific studies on the matter, delays in FDA approval and studies funded by anti-legalization outfits create doubts among those wary of supporting any substance prohibited under federal law. Fortunately, numerous states see through the controversy and embrace the truth of marijuana’s potential to help patients from all walks of life.

We are proud to run a Denver marijuana dispensary in the state that helped initiate widespread modifications to state-level laws regarding the sale and prescription of medicinal cannabis. Our dispensary near Denver Airport helps countless individuals whose lives would be much more strenuous without access to this all-natural, life-saving plant. If you are interested in medical marijuana benefits, whether for your own well-being or that of someone you care about, just keep reading for a general overview on how this simple plant can change your life.

Very few studies on cannabis actually look at medical marijuana benefits. Those that do, however, tend to find quite a bit of discussion-worthy evidence. A thorough aggregation of these studies by Business Insider finds that the general benefits of medical marijuana include:

The many medical marijuana benefits have led to the production of at least two medications in pill form that involve the use of cannabinoids. Even the National Institute on Drug Abuse admits that there are grounds for further research, although federal law impedes the type of full-scale study necessary to gain FDA approval. Nonetheless, it is worth breaking down the above list into a more detailed discussion on the major and minor conditions that can be treated with medicinal marijuana.

Marijuana relaxes the user and reduces excitement, interacting with the brain cells in such a way as to reduce seizures. Those suffering from conditions such as epilepsy or Dravet’s Syndrome may experience varied severity in their symptoms. One patient in the studies collected by Business Insider reduced her seizures from as many as three hundred per week to just one in the same time span. Interaction with the brain cells also reduces tremors and relieves pain, assisting in the treatment of those who suffer from Parkinson’s disease.

Not only do medical marijuana benefits include pain relief, but also regulation of intestinal function. With improved ability to regulate bacteria, the intestinal tract becomes less prone to symptoms of Crohn’s disease and other inflammatory bowel diseases. Some of these cells play a serious role in the body’s immune responses as well, which helps to explain why medical marijuana has been shown to calm the symptoms of those who suffer from autoimmune disorders such as Lupus.

In fact, immune responses and pain relief play a major role in one of the greatest of all major medical conditions currently treated with medical marijuana—cancer. For some time, advocates of medical marijuana benefits have discussed the ways in which cannabis may help chemotherapy patients, or just about any patient with uncomfortable treatment symptoms. Cancer patients, AIDS patients and hepatitis C patients often suffer from suppressed appetite, but cannabis helps them to stay well-fed and healthy. It also reduces the nausea, pain and depression caused by treatment.

More important, however, are studies showing cannabidiol’s effects on the Id-1 gene. This gene is prevalent in the spread of cancerous cells, and medical marijuana reduces its rate of metastasis. In other words, while medical marijuana helps cancer patients adjust to the symptoms of treatment, it also prevents their condition from worsening.

Finally, medical marijuana benefits appear to include neuroprotective effects. Patients who suffer from stroke, concussion or other trauma can reduce the surface area of the damaged part of the brain. Marijuana also blocks the enzymes that create amyloid plaques, offering neural protection against the progression of Alzheimer’s disease.

Since many of the medical marijuana benefits discussed above involve pain relief, it should come as no surprise that many advocate the use of cannabis in the treatment of chronic pain patients. Those suffering back pain, joint pain, surgery-related pain or simply the pain and discomfort of arthritis are all subject to these benefits. Also noteworthy is that many chronic pain patients turn to opioid painkillers for relief, which sometimes results in addiction. Those with substance use disorders have found medical marijuana helpful in the relief of their addictive behaviors.

Those who suffer from sleep disorders may benefit from medical marijuana as well. Since marijuana relaxes the user, insomniacs and others who experience sleep disruptions may find themselves drifting off more easily at night. Furthermore, since the brain cells will remain relaxed for as long as the cannabinoids remain in the user’s system, they will be less likely to wake in the middle of the night from night terrors or other sleep disruptions.

Numerous therapeutic benefits have led to the prescription of medical marijuana for those suffering from anxiety, depression, PTSD and more. Post-traumatic stress is the top reason for medicinal cannabis licenses in New Mexico, as cannabinoids can help regulate both anxiety and fear as it occurs in the brain.

If you suffer from any of these conditions, the best dispensary in Denver is here to help you. Talk to your doctor about medical marijuana benefits and whether they can work for you. Then just drive on down to Doc’s Apothecary dispensary near Denver Airport, and we’ll make sure you get what you need. 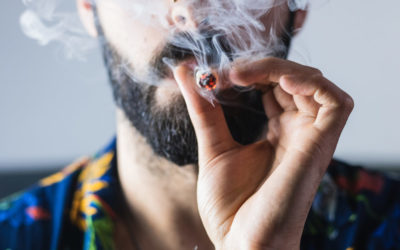 420 holds a significant meaning for marijuana enthusiasts around the world. The most intriguing discussion around “420” is that no one seems to agree on exactly why 420 is such a special number. Depending on who you ask, or their state of 420-ness, there are as many...